We were invited to join a glamorous opening of Ted Baker Store in Glasgow. Our 3D figurines duplicated the actual team of Ted Baker’s boutique and were quite popular among the guests. Some of 3Dtwins even got a chance to have a sip of martini!

The store looked really impressive – an eclectic cocktail full of antiques, industrial equipment and digital screens along with the scientific tools.Glasgow is a unique place in Ted Baker’s history as it was the home of Ted’s first store opened in 1988. What about the display? We were admiring the first ever Ted Baker men’s satchel from 1988 and its modern versions. 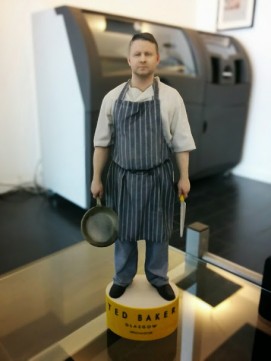 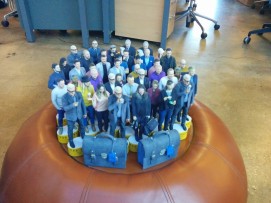 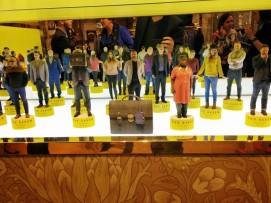 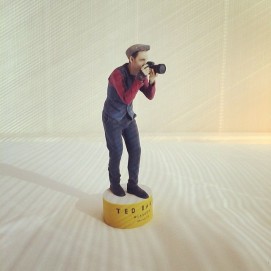 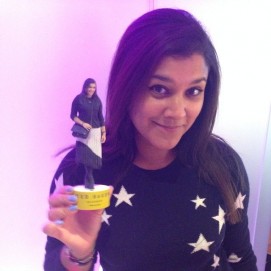 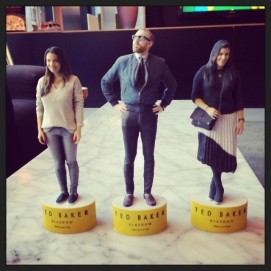 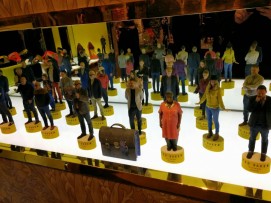 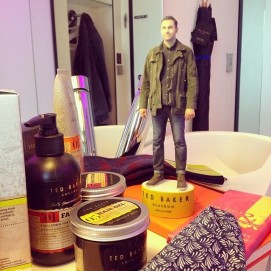 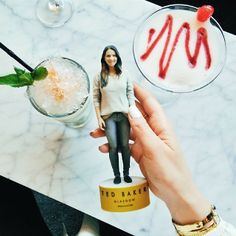 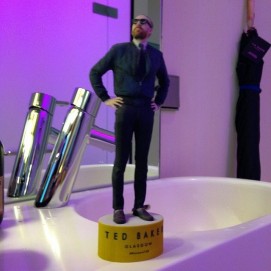 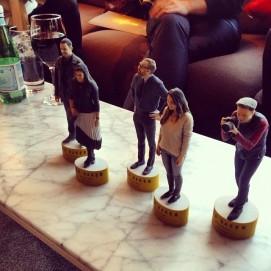